Neuroscience & Biobehavioral Reviews has just published some fascinating research on how we can achieve stress reduction by adopting helpful rituals. Apparently we can reduce and control our stress in any number of ways unrelated to the challenge we face. For example, it is now clear that a professional tennis player about to serve a ball, will bounce it one or more times first. Far from this being an attempt to increase the sense of anticipation, it is designed to reduce and control the players stress. The higher the number of bounces the more effective it is!

Even taking a deep breath before starting something testing is a simple example of a ritual.

Instinctively, and even to the extent we are now unaware of it, we can generate private rituals to reduce our stress. Stopping at a particular point for a break, or even making a cup of tea or coffee, can have the same effect. And if you want some ideas on how to develop rituals of your own, watch any sport and see how they do it.

To understand the mechanics involved, it needs more explanation about the findings.

The research has been conducted by Tel Aviv University. It took into consideration rituals indicative of obsessive compulsive disorder too. Significantly the research centered on the breakdown of the basic ingredients of any human or animal activity. They concluded that there are three parts or stages – preparatory, functional and confirmatory.

The ‘functional’ activity is the part which must be executed to complete the task. It is separate from and need not be connected or related to the ‘preparatory’ or ‘confirmatory’ stages, which can also be termed ‘head’ or ‘tail’ stages. So, a tennis player bouncing a ball before the serve is conducting a ‘head’ function but it does nothing directly to be part of the service action.

It can help us too by clearing our mind in better preparation for the testing task we are about to complete.

So if you already have some very private rituals to to help you cope with stress, don’t apologize for them, but hone them to serve you better! And if you haven’t, then feel free to create some to help you to achieve and sustain lower levels of stress. 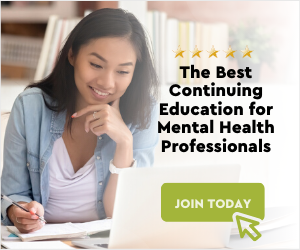 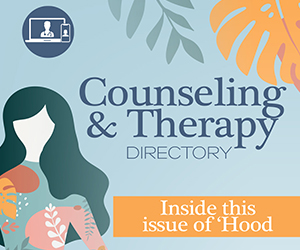